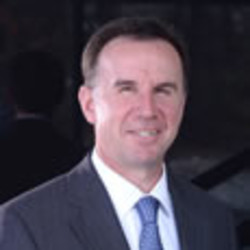 Mr. Londregan is a member of the International Council of Shopping Centers. He has spent over ten years in the hotel and restaurant industry. Mr. Londregan was one of the youngest Directors of Sales and Marketing when he worked for Hilton Hotels Corporation in New Jersey, Virginia, and New York in 1987. Mr. Londregan serves on the Board of Directors of the YMCA of Southeastern Connecticut, The Shea Perpetual Trust, and The Connecticut Sports Foundation Against Cancer.

We Are Relationship-Driven & Client-Directed

#1 in Local Market Knowledge with a National & International Reach.

The Center of Montville